The exhibition project End!angered Species critically and aesthetically interrogates some contradictory aspects of the current dominant concept of the Anthropocene in the economy of knowledge, and rather prefers to take further the alternative terms of the Capitalocene and the Plantationocene. It proposes an other geopolitics of knowledge through a practice of telling stories whose counter-memory goes beyond the asymmetrical distribution of knowledge in the rhetoric cartography of power to invent potentialities of emancipation and visibility, new social relations and distribution of bodies across space and time.

The project expresses indignation with the current human and nonhuman conditions in the Capitalocene and opens up an emergent social space where a new political body can be imagined. It is a process that requires more sociality and more stories, non-innocent and non-entertaining stories in which the referent is no longer inevitably on Nature’s side, and the speaker on the side of society and the subject. The stories, in which “there is no linguistic play of a speaking subject on the other,” envelop new forms of thought, whose quasi-objects have not been named yet. They belong to nature and technology, to the collective, to discourse and the social, but do not play out stereotypes of the “Real as Nature, narrated as discourse, collective as Society, existential as Being: [...] the quasi-objects that the moderns have caused to proliferate.”

The exhibition maps the ethico-aesthetic paradigm of this new political and utopian body, considered from the perspective of the contemporary immune system, and the topography of new socio-ecological concerns. It builds a collective environment, a milieu of shared knowledge, historiography and experience to deal aesthetically with bodies-politics-stories-voices.

At the same time, in order to imagine these new ecologies of co-existence and co-habitation, it deals with formal issues of grouping and socialization of situated people and non-people in the context of the exhibition at Wagenhalle, too. It explores how the grouping of architectural structures, objects, containers, audiences, art practices, art works, infrastructure and the social and art-cultural context of the place take part in how the story is told. This milieu, together and each agent and object one by one, tells site differentiated stories that engender a participatory and collectively heterogeneous experience out of which a wild forest, i.e., the concrete science of the story and its own spatiality and temporality, can grow from the middle of the space of the exhibition, an exercise from which Nature’s non-representability can emerge as a coyote, a tropical plant or other potent trickster.

Excerpt from the curatorial text by Dimitrina Sevova 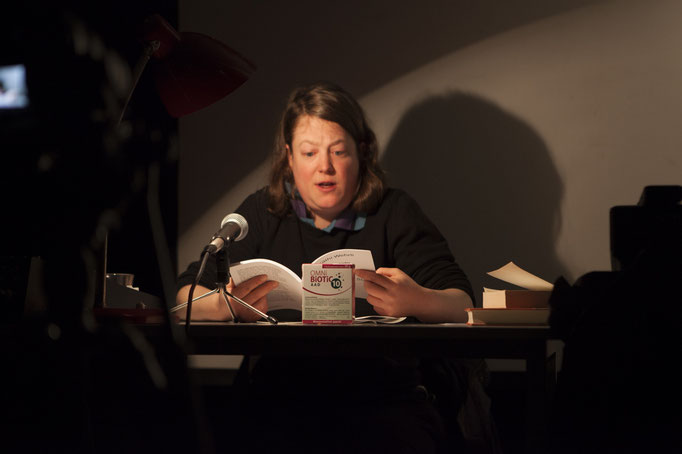 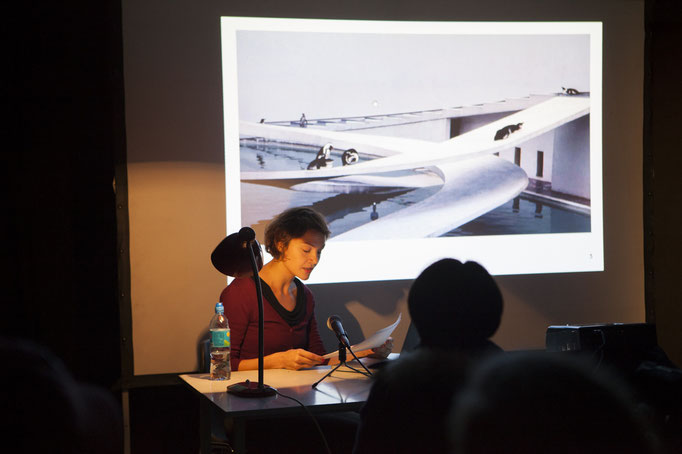 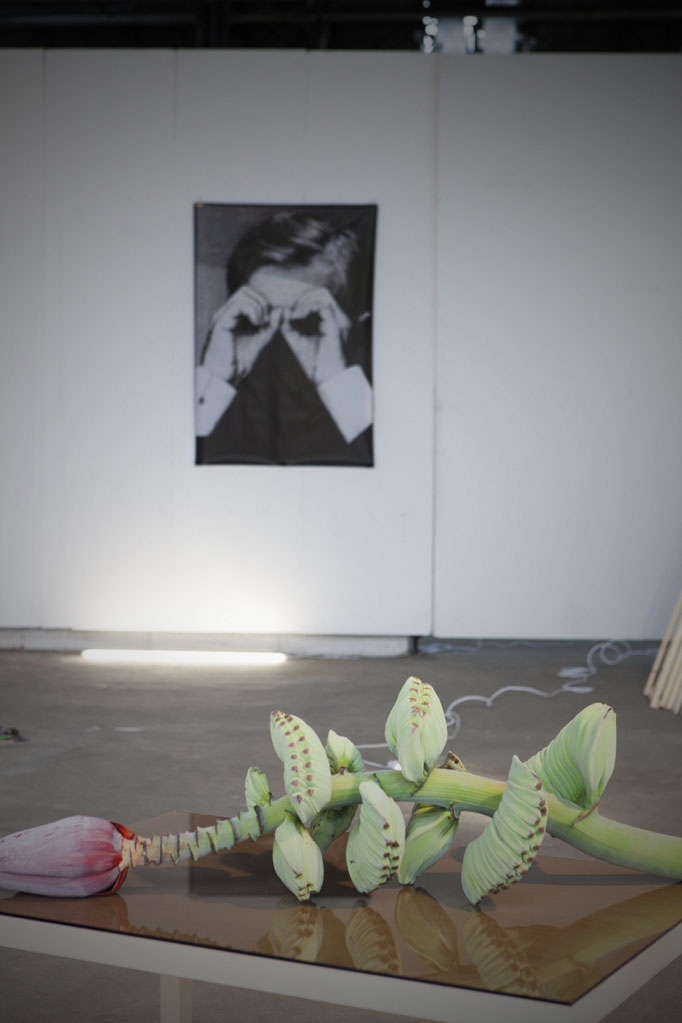 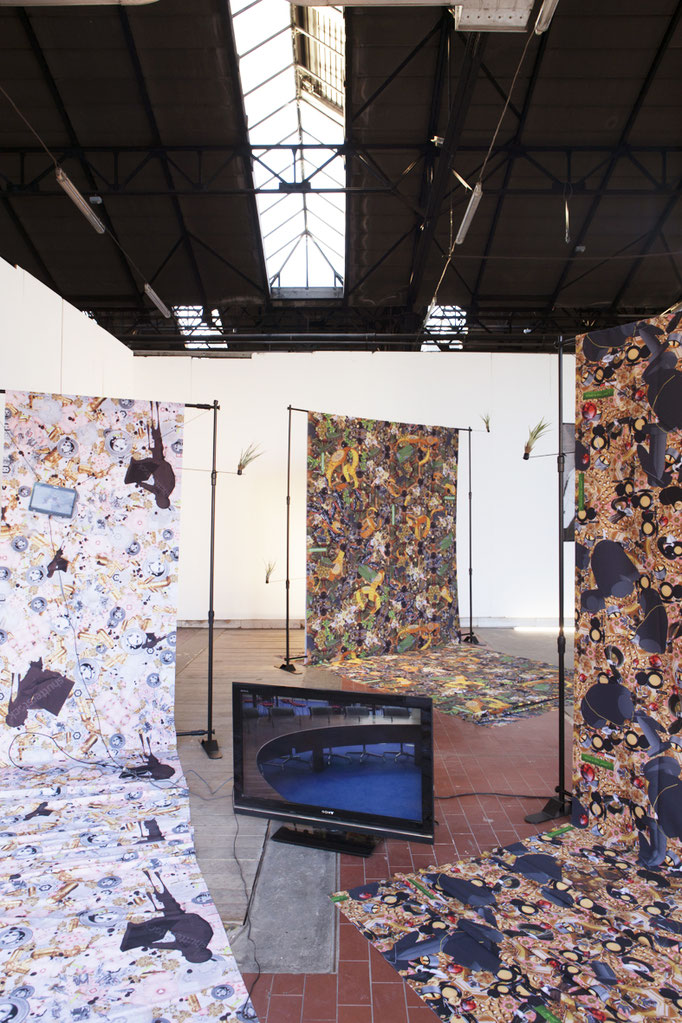 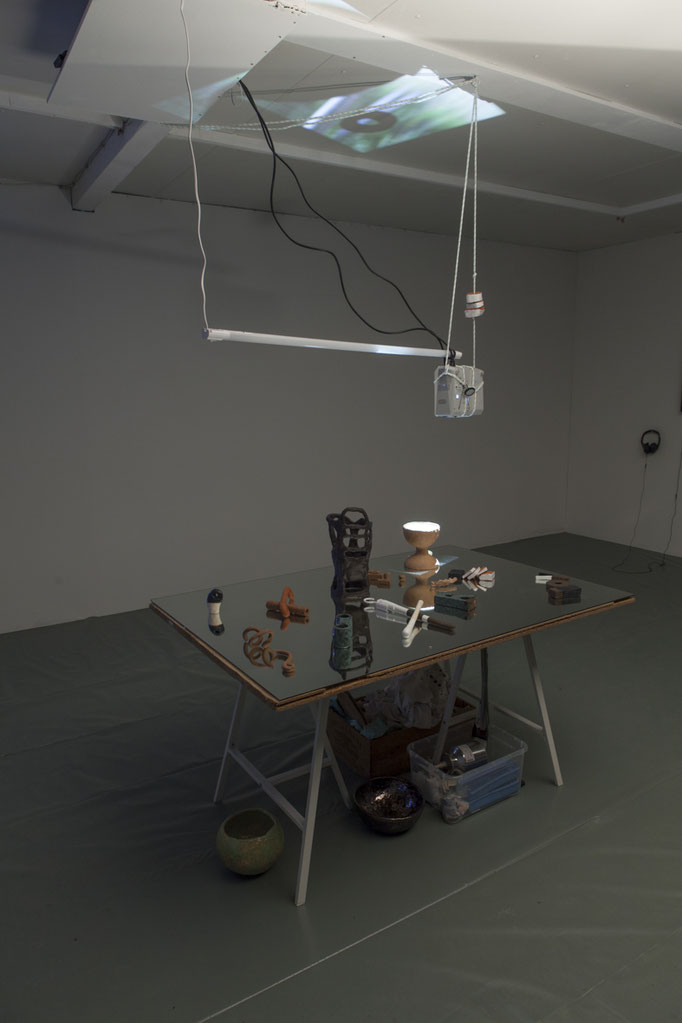 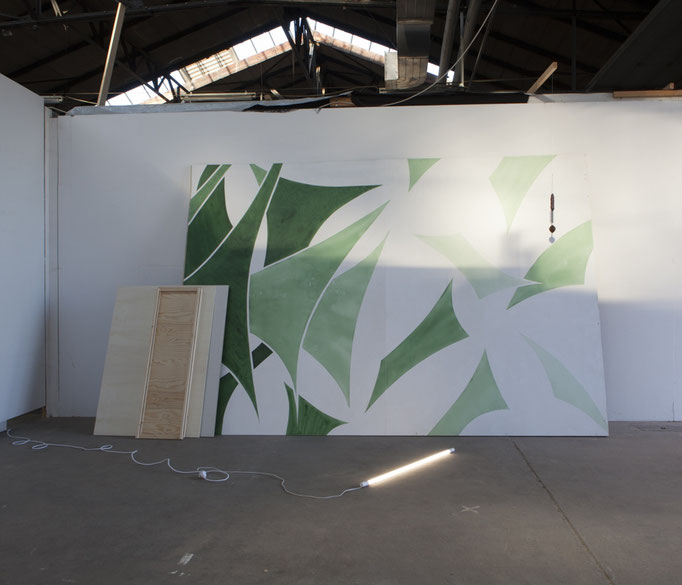 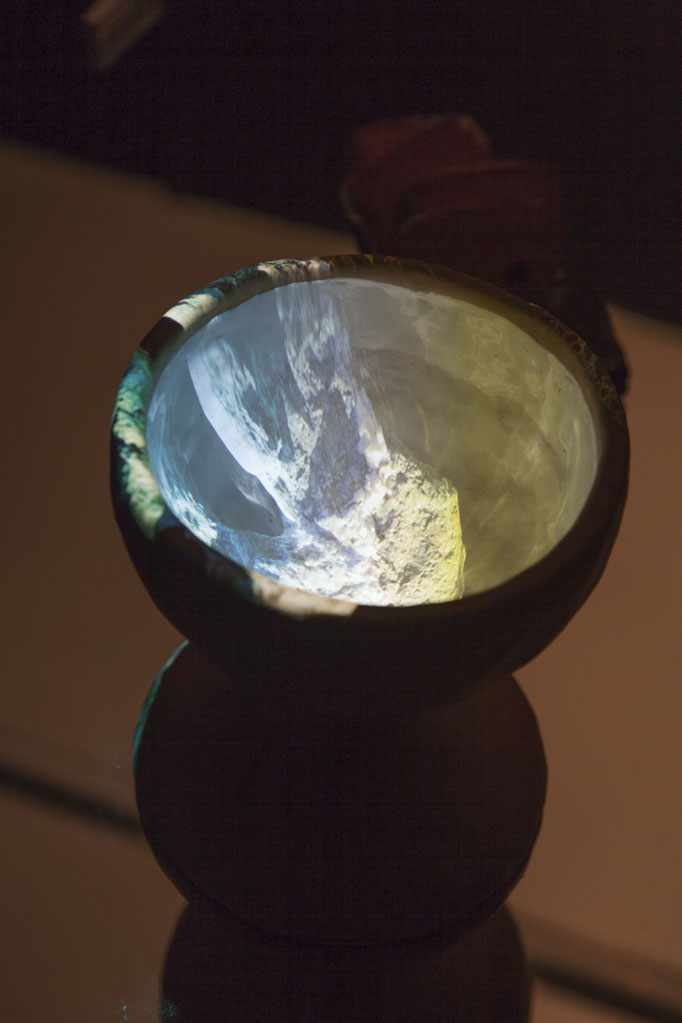 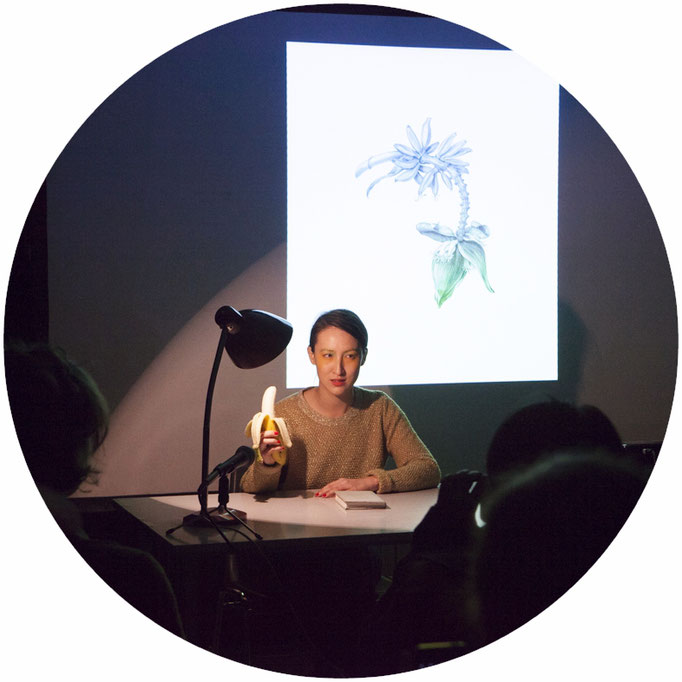 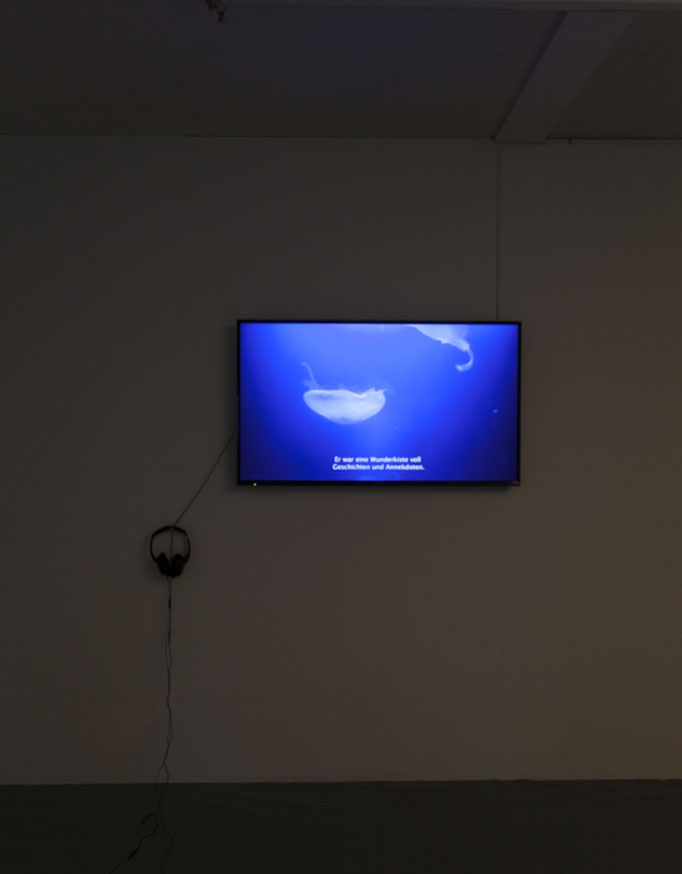 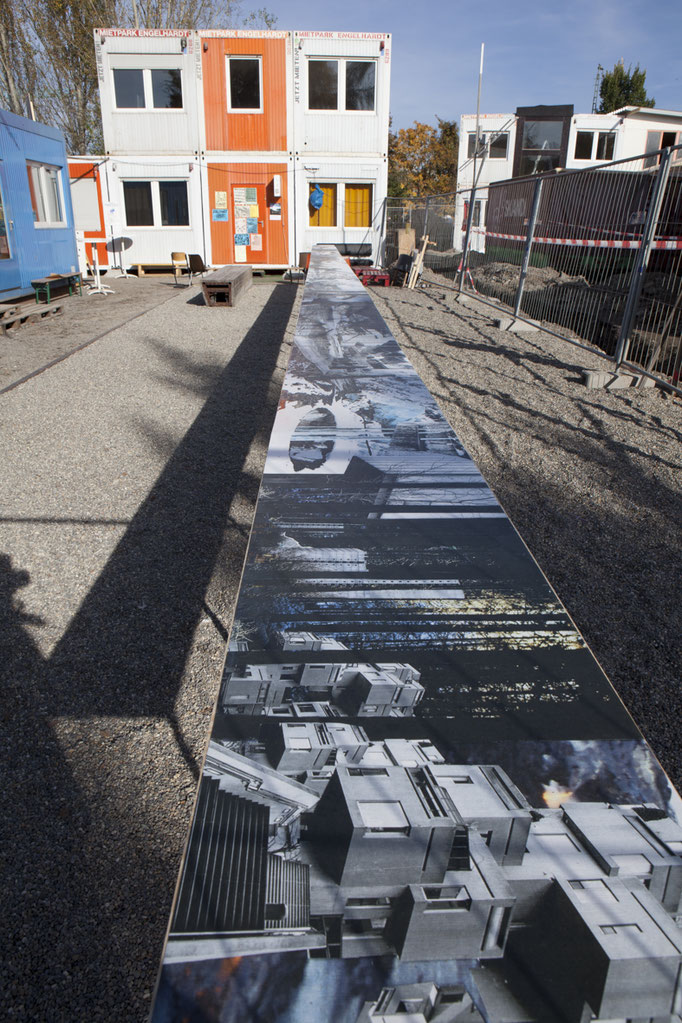 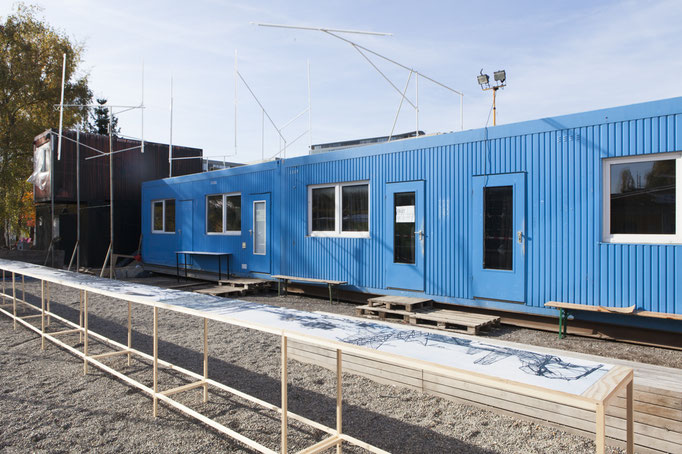